Recently both Brother and HP have made changes to their software in the latest range of printers that will not allow earlier versions of ink cartridge to work in the printer. It’s not common knowledge that many printer brands have more than one printer that uses the same printer cartridge. A good example of this would be the HP364 cartridge. This cartridge works in almost 50 HP printers so is in big demand as a compatible ink cartridge. 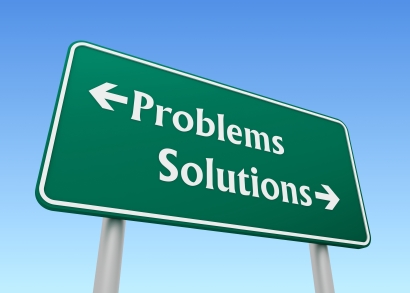 If you are unlucky enough to have a stock of the early version cartridges then unless your supplier will take them back, which is unlikely, then the only course of action left open to you is to dump them and replace them with the new version of the cartridge. Also, online firmware downloads from the manufacturers such as HP or Brother have been reported to have been preventing the use of compatible and remanufactured cartridges or at least causing difficulties for those people who had previously used them with no problem. It’s a matter of personal choice whether to accept a firm update from a manufacturer but if you use compatible ink cartridges it may be wise to give it a miss.

Paul Johnston is a Partner and co-founder of Printerinkcartridges.ie.
Paul had vast experience gained in the graphic design and print industry for 15 years prior to his venture into on-line retailing in 2010 with ink and toner replacement cartridges. Paul enjoys writing blogs, social media for small businesses, internet marketing and above all sharing the latest information he deems helpful to fellow bloggers.

What you can read next 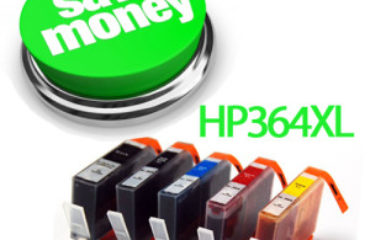 How to Add a Printer to Windows 8 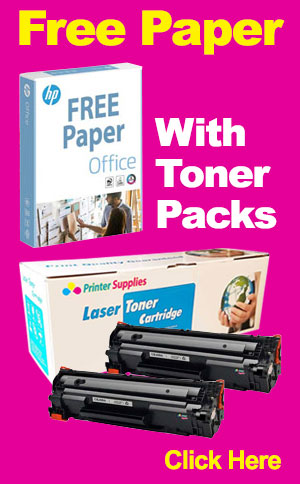